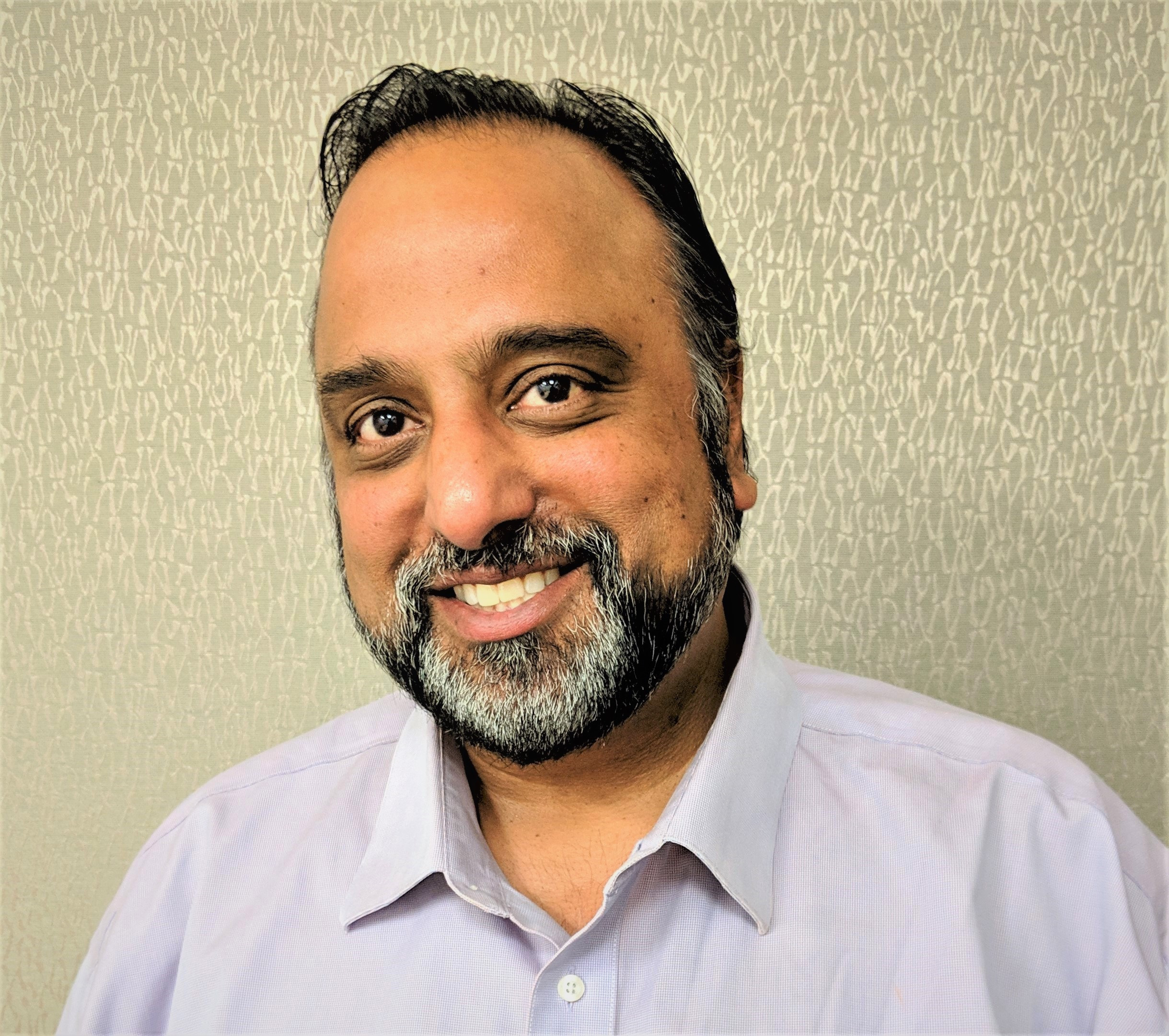 Mitesh has a broad and interesting background with degrees in Finance, Marketing, Real Estate and Philosophy from CSUH and a master’s in Finance from UC Berkeley. His 30-year career has spanned many industries such as Finance, Technology, Internet, Telecom, Cyber Security, Retail and Blockchain. He is best known for his pioneering days of the Internet building fiber, microwave, satellite and PRI (dial-up) network backbones. After founding LWAN Solutions in the early 90’s and then selling it to TCG (AT&T) he spearheaded the team that negotiated multi-billion-dollar reciprocal compensation agreements with the major Telco’s for two of the largest CLEC’s. He later founded Comsolo a data center and International long-distance wholesaler which he later sold to Netecom.

For the last 14 years he has been an Angel Investor and Start Up Advisor to many of the great startup stories in the San Francisco Bay Area. With previous roles such as CEO, CFO, CMO and COO his diversity of knowledge and experience has helped large Enterprise companies such as Ebay, Cisco, AT&T to small young Start-ups by helping them build Rocketship Sales, Marketing and Operation playbooks and strategies. He has developed innovated and game changing products and is an expert in digital and social media campaigns. His greatest skill is building meaningful relationships which he fosters into successful outcomes for all parties.

GET TO KNOW Mitesh Parikh

His favorite quote is: